The Great Regression: The Crash of 2016
by Dean Heskin,
CEO, Swiss America

Is the US economy regressing? We are in the midst of the slowest and most lackluster economic recovery since the end of World War II, and it appears to be weakening. 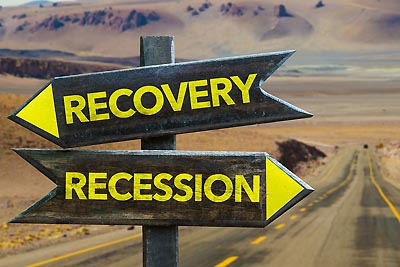 Recession fears are growing fast over oil which crashed below $27 a barrel recently, dropping a staggering 5% in a single day. New concerns have also surfaced about China and its precarious banking system that has been destabilized by a rapid credit expansion and could deliver losses 400% greater than what US banks sustained in the American subprime crisis.

European banks are in similar distress with shares tumbling at Credit Suisse, Deutsche Bank and Societe Generale. And for the first time Fed Chair Janet Yellen admits that she would not take negative interest rates “off the table.”

In a decidedly less bullish tone, Yellen’s recent comments confirm that the outlook for US economic activity and labor growth has gotten less rosy. Citing declining stocks, a rising dollar and increased borrowing costs … Yellen intimated that warning signs abound for the US economy.

As investor concerns mount at home and abroad, US stock prices have gotten wilder and more unpredictable. There is not only a loss of confidence in the markets, there is fear … and in such a state selling begets more selling.

Spooked investors have turned to gold in droves and pushed prices to yearly highs. In February, gold brought in the most cash since the advent of the financial crisis as the price of bullion jumped to its highest level in a year. The precious metal has climbed almost $200 oz. in the past 60 days alone … while in the same period, the Dow lost over 2000 points moving from 17,749.09 back on December 17 to February 11's close of 15,660.18. 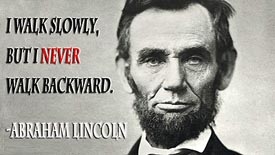 "Gold’s sudden waking from its slumber has caught many people by surprise, myself included," said Fawad Razaqzada at FOREX.com, in a note. "Likewise, the stock market plunge has lasted a lot longer than what most people had probably envisaged when it first started to descend. Clearly, gold’s status as the ultimate safe haven asset has well and truly been confirmed, yet again," he added. (Marketwatch.com, 2.11.16)

None of this should be surprising in light of gold’s new role as global money. Central bank buying has accelerated sharply. Chinese demand for gold coins has surged 25%. And if we are indeed now entering “The Great Regression,” we can expect investors to seek greater and greater safe haven protection from ever-weakening paper currencies across the globe by acquiring the enduring store of value of gold … the world’s first and final money.