Protecting your wealth from the fires of inflation

Protecting your wealth from the fires of inflation

Investors are rapidly exiting the stock market and fleeing into the US Dollar; but with inflation screaming upward, will they stay there? 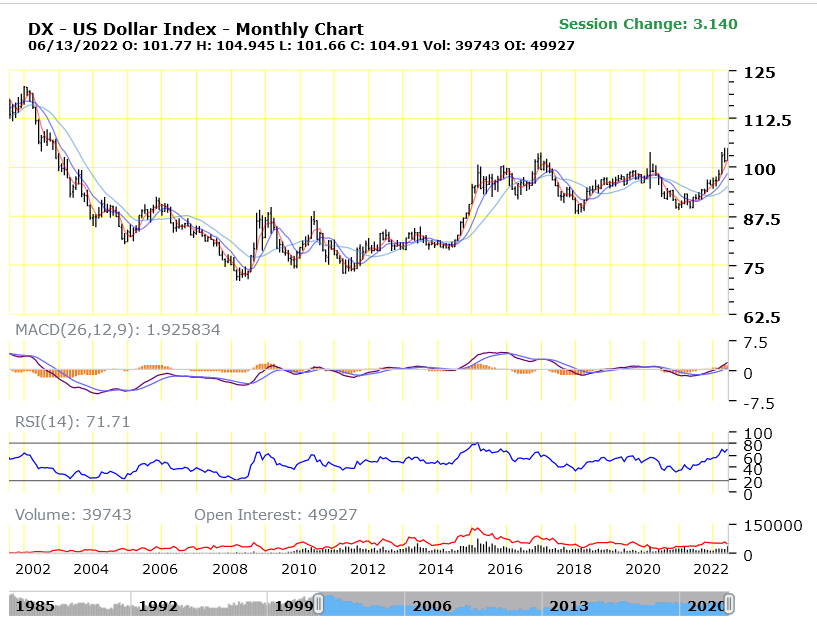 Investors don’t have many places to turn in today’s climate. Bonds don’t look good. In fact, bonds purchased any time over the last 10 years are getting massacred by inflation.

Gold is, historically, the winner during inflationary times. However, when stocks first drop as markets enter bear territory, the dollar strengthens in the short term as investors place their holdings in cash and plan their next move. This also puts short term pressure on precious metals. But will that money stay in cash? Only if investors want their buying power to erode with inflation. 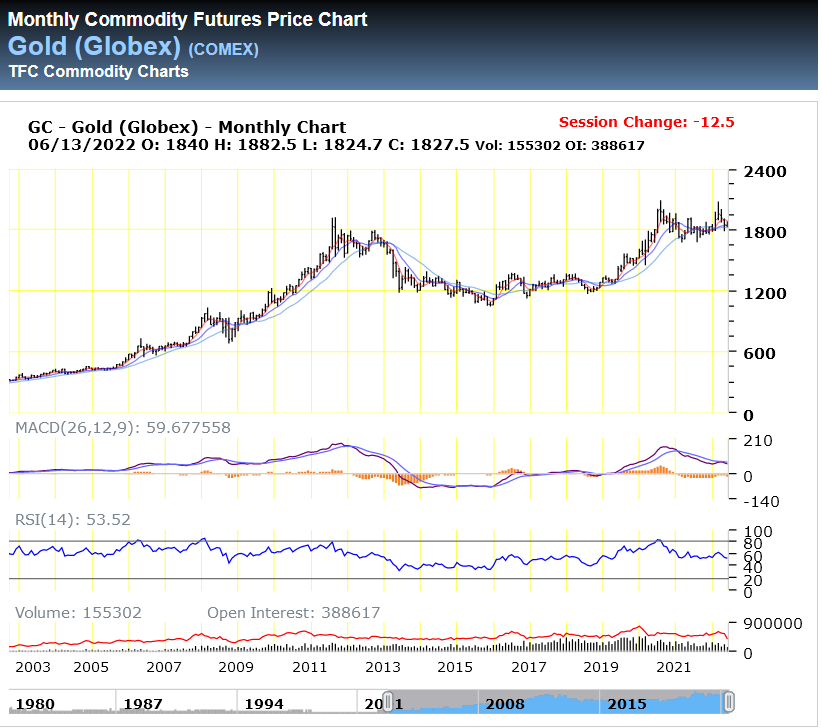 Many of us lived through the rampant inflation of the 70s and early 80s, but this time it’s much different. In the 80’s our then Fed Chairman Paul Volcker had to raise interest rates well above the inflation rate in order to stop it, but we had very little Federal debt. We did enter a recession but we ultimately boomed into a strong economy under Reagan. If the Fed were to do this today, we would have double digit interest rates at the bank - and in bonds - and would quickly drown in our own debt. It it would destroy business which in turn would destroy many banks and most likely cause another Lehman moment. Remember, we now have 30 TRILLION in Federal debt alone and we also have to pay interest on that debt.

The Federal Reserve is firmly between a rock and a hard place. If they raise interest rates to the levels needed to stop inflation, retirement accounts will be in trouble, public pensions could go bust, businesses will fail, jobs will be lost and a recession or depression could follow. If they are forced to ease yet again, inflation won’t be curbed and will continue to erode buying power.

Gold seems to be the only answer, it has no debt, no liabilities and no counter party risk. During the 70’s inflation surge, gold increased nearly 25 times in value!

We indeed live in troubled times. Ask yourself this, are higher interest rates going to solve the supply chain problems, or make them worse? Will they stop the Russian/Ukraine conflict? Increase the flow of energy? Hurt or help farmers? Stop this administration’s spending?

We have high inflation because of the past decade of poor Fed policy greatly exacerbated by the recent trillions in spending during the pandemic, supply and gas shortages due to bad policy and government decisions, as well as a war in a vital part of the world leading to more shortages of fertilizers, food and energy. Lifting interest rates would only intensify this pain.

So what can you do today to protect yourself from whatever the Fed throws at us next?

Buy gold. Especially if it dips like it did when the stock market collapsed in 2009. Remember, gold immediately rebounded and posted a 120% gain. It was the clear choice of investors then as well as it should be now, because this time looks to be far worse.

Previous Feature Article: With a Global Economic Collapse on the Horizon, the Case to Buy Gold and Silver Just Entered the Emergency â€œMust Buyâ€ Zone